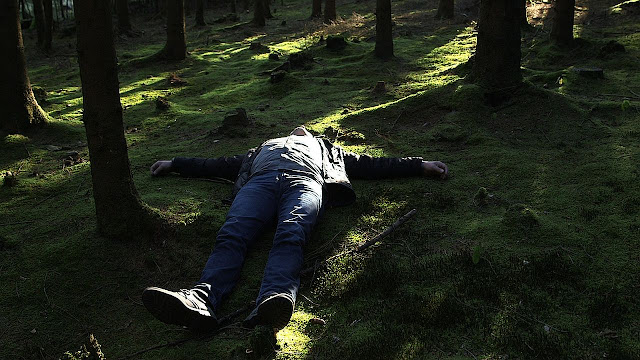 Accusations have been raised in a number of German media that Cardinal Reinhard Marx of Munich and Freising failed to remove from office a priest accused in 2006 of sexually abusing a minor.

The alleged abuser, it appears, was allowed to stay on as parish priest for a number of years, even going on overnight excursions with youth.

Saarland public broadcaster SR reports that Cardinal Marx, who was then Bishop of Trier, knew authorities were investigating a parish priest – identified only as "M" –  for allegedly sexually abusing a 15 year old boy. 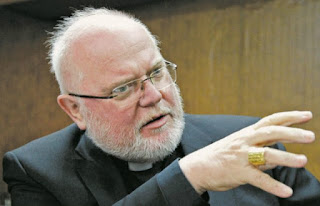 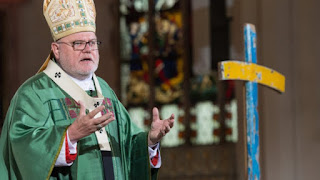 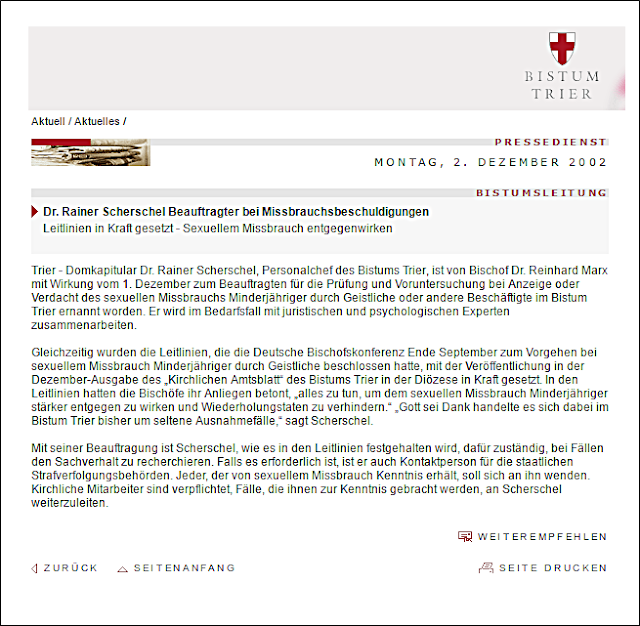 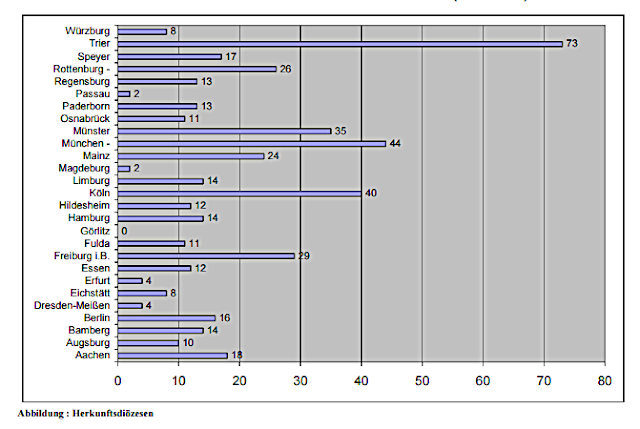 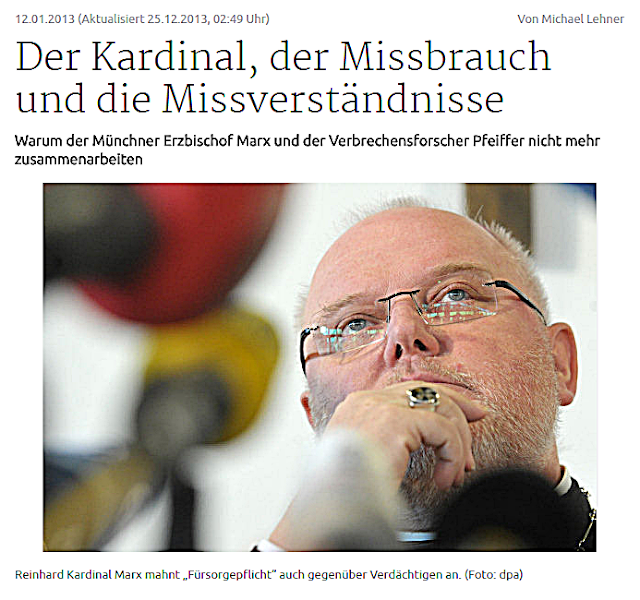 Since 16 August 2016, many reports have been published in Germany indicating that Cardinal Reinhard Marx — Archbishop of Munich, head of the German Bishops’ Conference, and one of the close collaborators of Pope Francis — may be guilty of negligent conduct concerning a sexual abuse case in the Diocese of Trier (of which he was then-bishop) ten years ago. The reports have been so numerous that Katholisch.de, the official website of the German Bishops, had to publish an article on the matter to clarify known details.

As the German magazine FOCUS reports on 16 August, Cardinal Marx had knowledge of the abuse case of one of his priests in Trier, but did not take further steps to remove him from his office.

In 2006, a legal investigation from the state against this abusive priest was suspended due to the statute of limitations. According to the FOCUS, however, later in 2013 and 2015, other law suits were filed against that same priest. Only recently, after the new bishop of Trier finally requested the state’s files on the matter earlier this year, was the priest in question forbidden to offer Holy Mass or to have contact with children and youth. As FOCUS put it: “According to Church’s Law, these deeds [of sexual abuse of minors] are not time-barred.”

Katholisch.de says that Cardinal Marx did not follow up on this abuse case which was declared to be time-barred (past the statute of limitations) in the eyes of the state. Thus, even though Marx knew of the case and of the fact that there was a problem at hand, he did not pursue it in a way that would fulfill his moral duty as bishop and guardian of his flock...

Accusations Against Cardinal Marx for Handling of a Sex Abuse Case

The President of the German Bishops' Conference is being criticized in a suspected case of sexual abuse of a minor ten years previously by a priest in the diocese of Trier.

Trier: The President of the German Bishops' Conference, Reinhold Cardinal Marx is being criticized in a suspected case of sexual abuse of a minor ten years previously by a priest in the diocese of Trier.

As reported by Saarland Broadcasting, Marx knew as the then Bishop of Trier in 2006 of the legal proceedings against the clergyman. While the accused had partially confessed to the abuse of a young person, the charges had reached the statute of limitations and the authorities discontinued the investigation. The diocese of Trier had thoroughly questioned the pastor, after the latter had denied the allegations. The files of the judiciary were not requested.

As a spokesman for the prosecutor of Saarbrücken confirmed on Wednesday for the Catholic News Agency (KNA). the diocese was informed in 2006 about the termination of the criminal proceedings. However, that was probably done informally - without giving any reasons, such that the adjustment was made ​​due to the statute of limitation.

A spokesman for the Archdiocese of Munich and Freising confirmed on the same day that Marx took part in a meeting of the Staff Council of the Roman Catholic Diocese of Trier in 2006, in which a message of the prosecution was that the case was being handled by discontinuing the investigation... 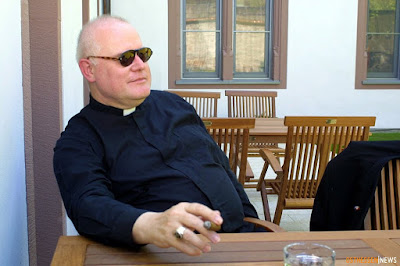 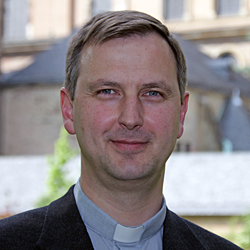 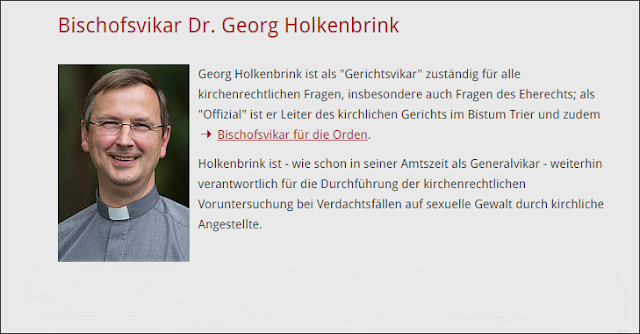 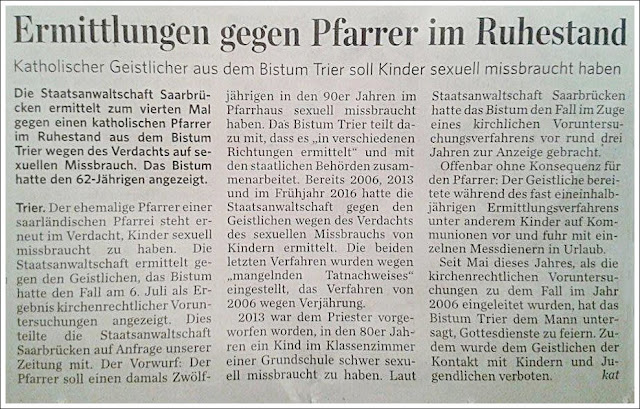 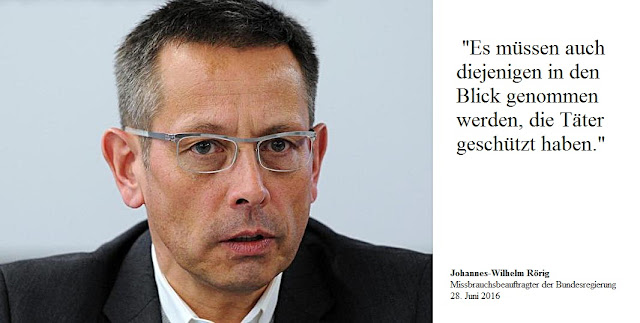 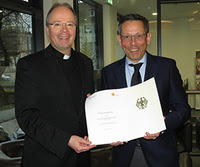 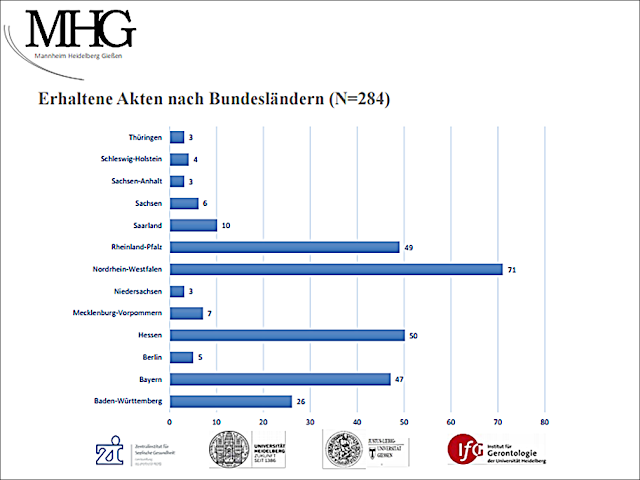 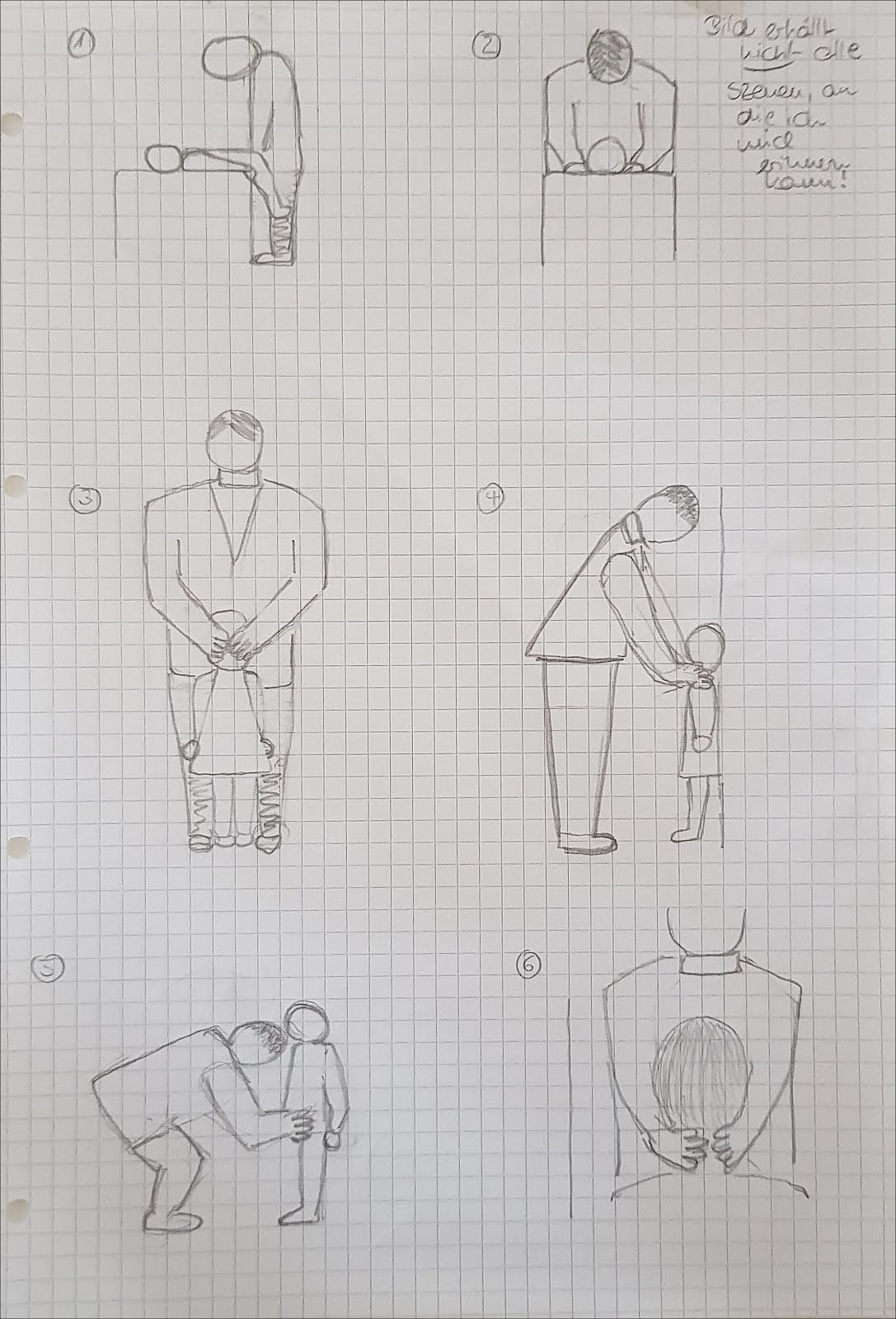